“Il Rattin” (The Little Rat) was a train-like clockwork device used back in XIX century to light the gas lamps of Galleria Vittorio Emanuele in Milan. Carrying a flame, it travelled all around passing under each gas lamp and lighting them one by one. When electricity replaced gas lighting, the Rattìn was preserved.

This interactive installations has four interactive glass cases, one of them containing The Rattìn, and also uses it as an interactive metaphore.

A mechanical device allows to select one of the four topics, and a modern Rattìn moves along a rail to “light” the corresponding story. 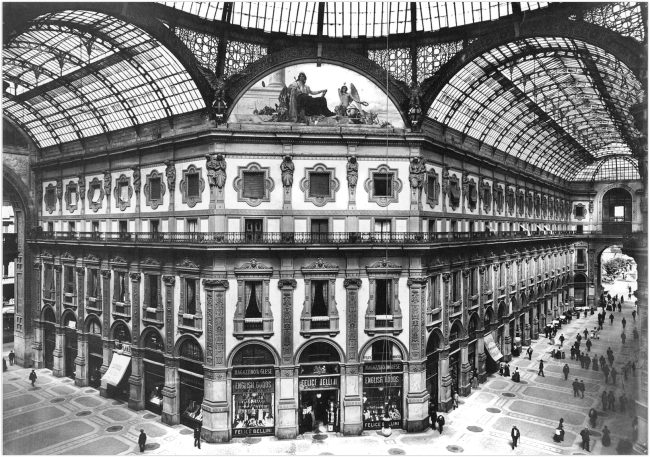 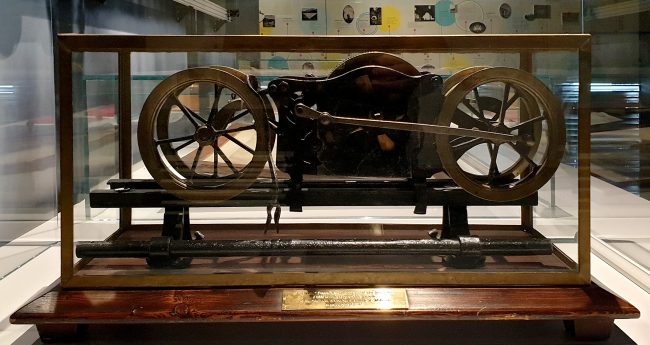 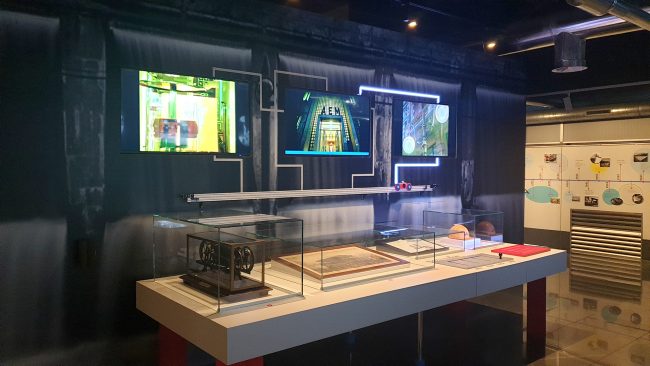 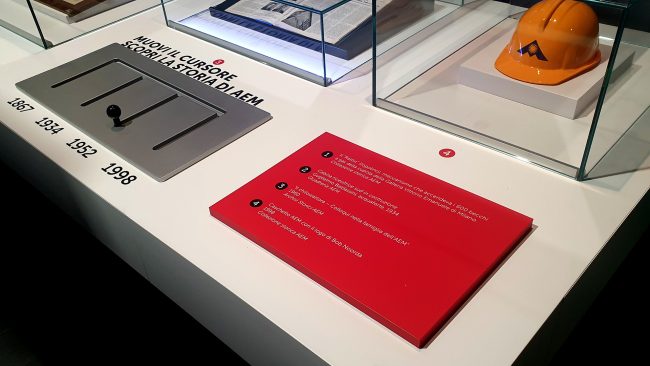 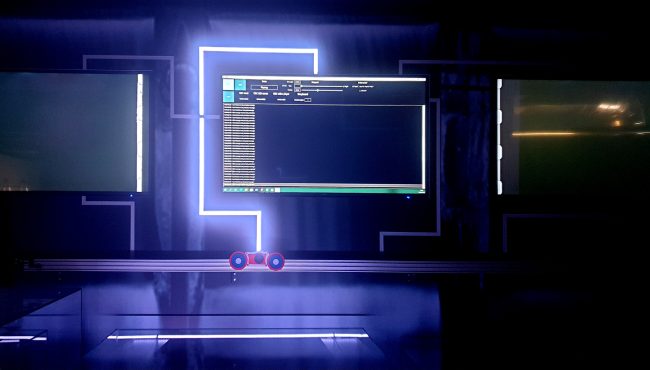 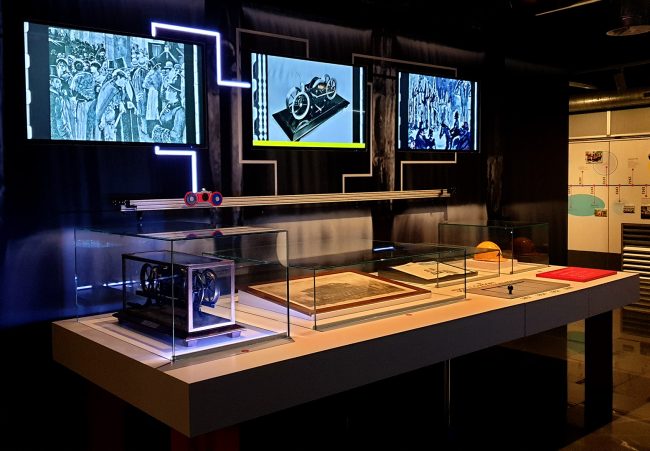 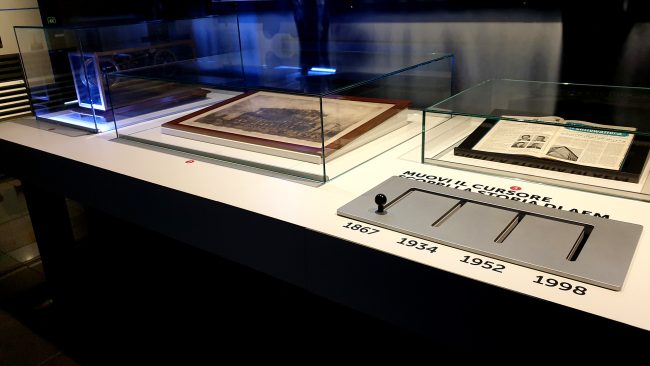 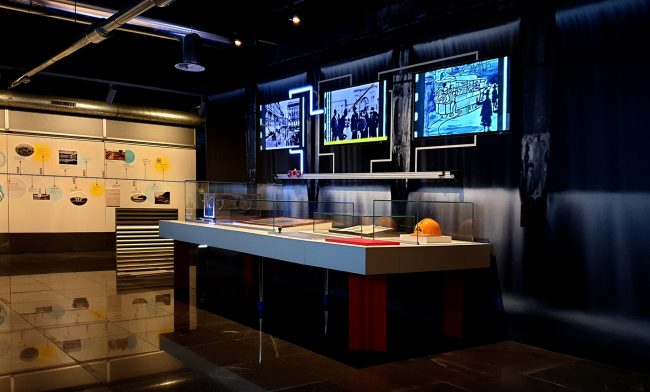 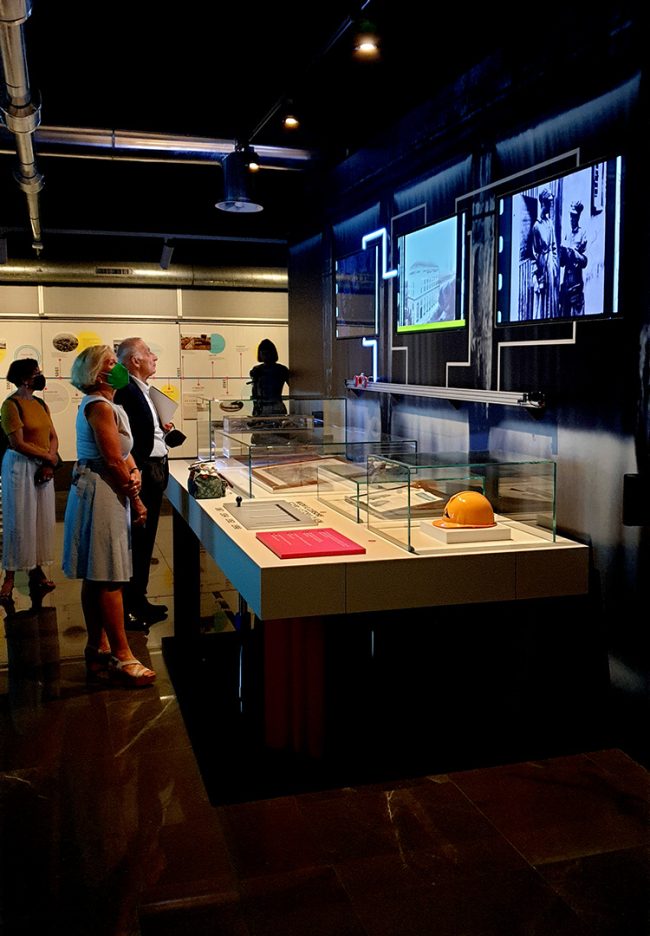 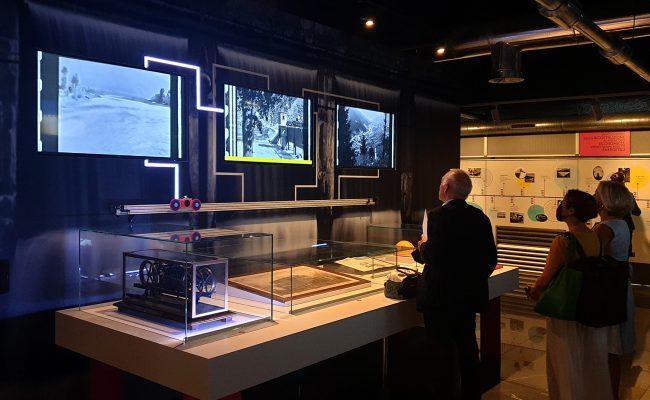 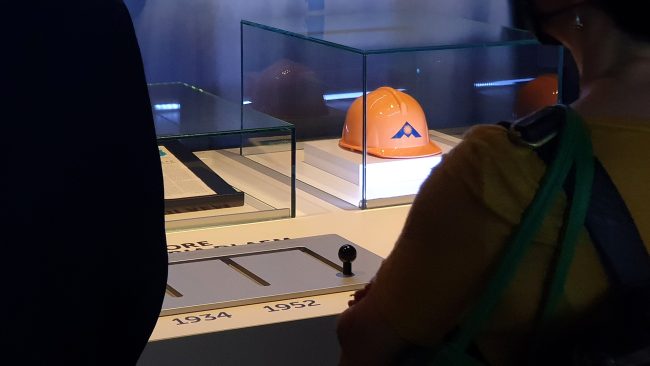 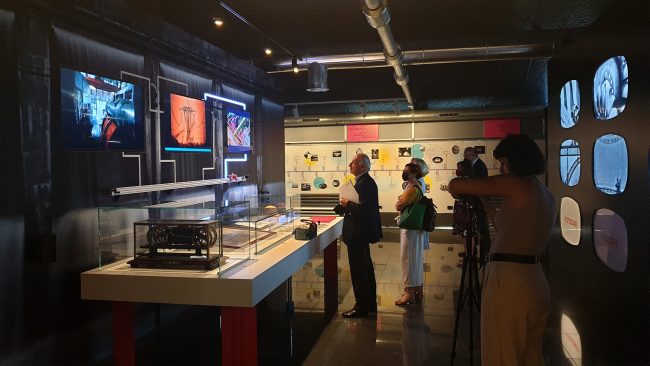 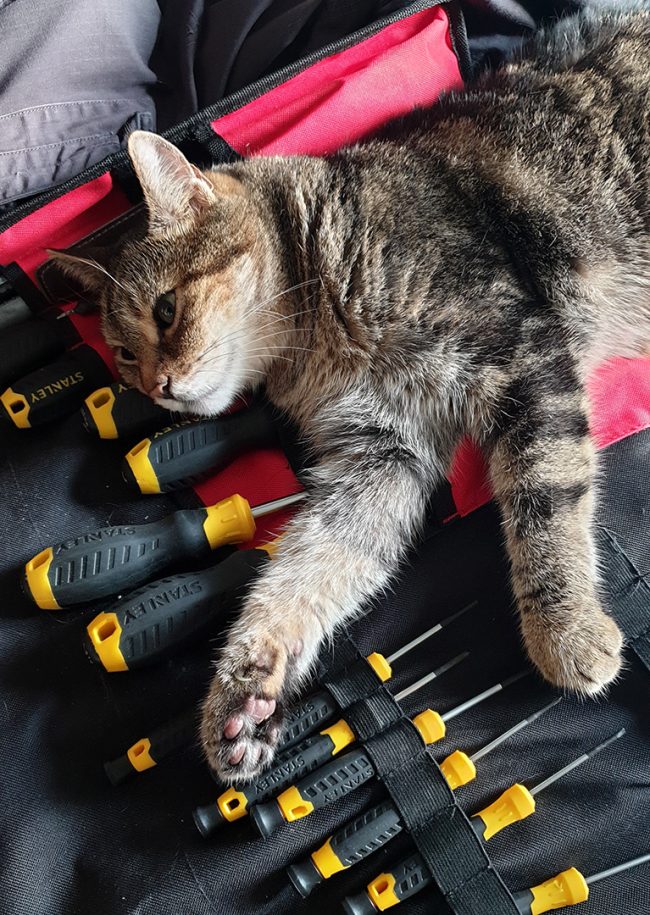 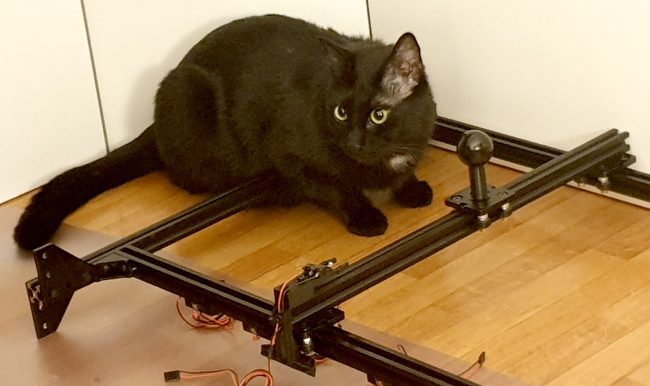 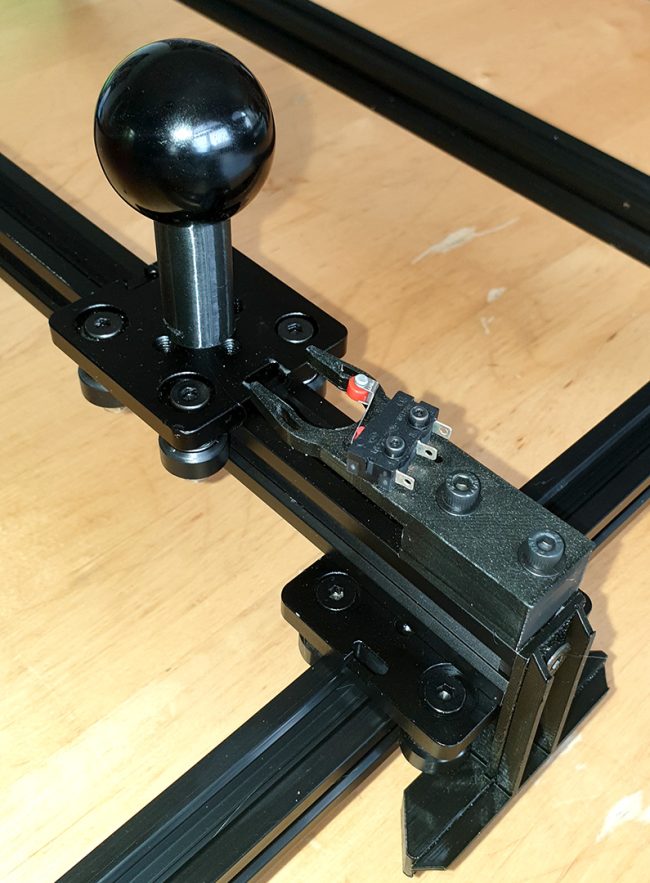 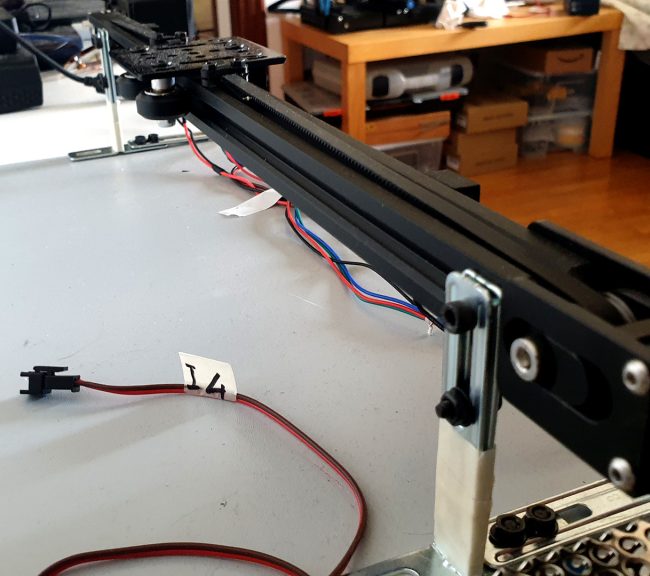 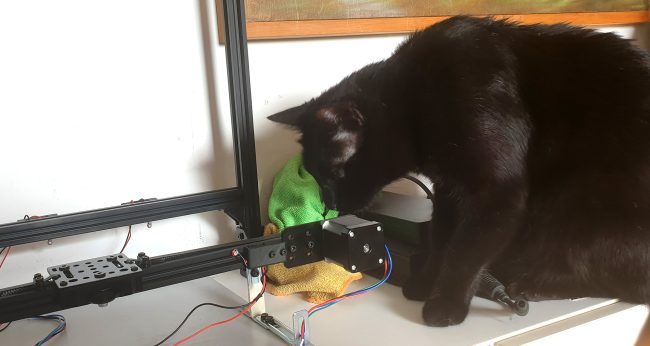