Leonardiana is a brand new museum in the town of Vigevano devoted to the history of Leonardo Da Vinci.
No authentic relic is on display except for the museum itself, which resides in the Castle of Vigevano, where Leonardo Da Vinci shortly lived and worked. All of its paintings are reproduced in the Impossible Gallery. Many multimedia installations cover aspects of Leonardo’s works.

This museum has been awarded the Premio Compasso d’Oro ADI in 2011. 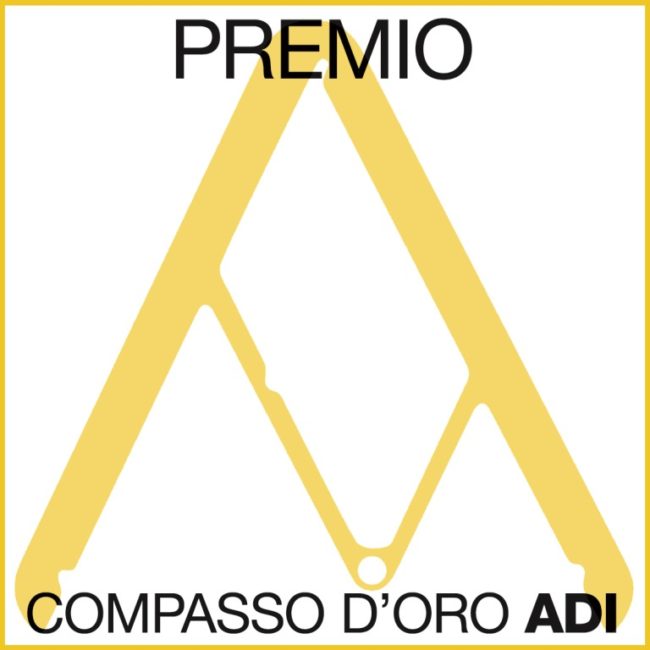 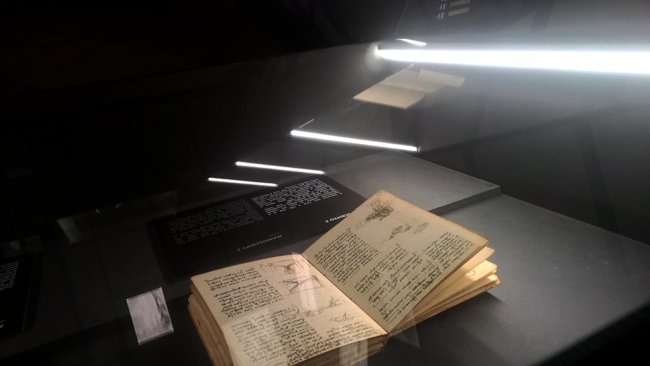 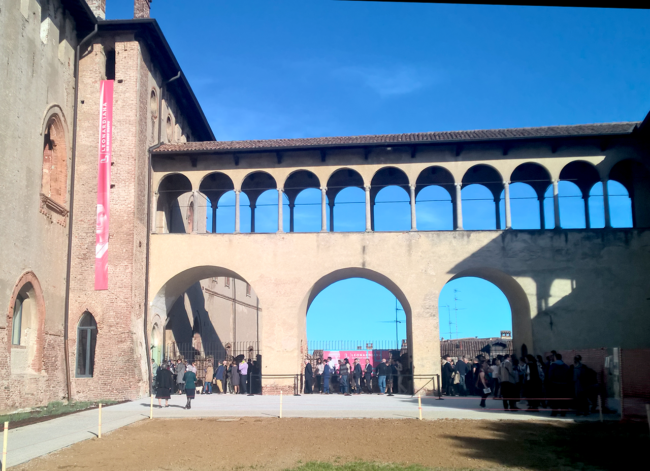 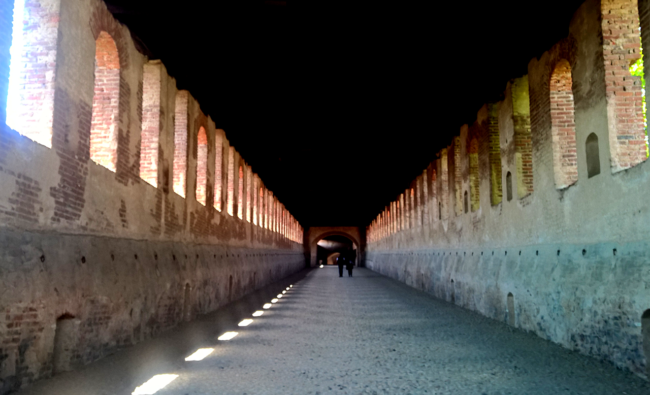 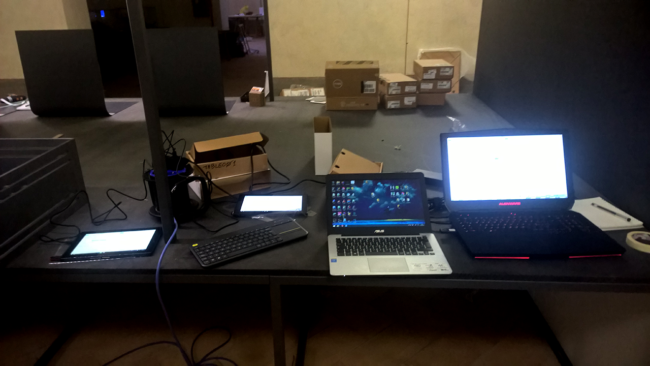 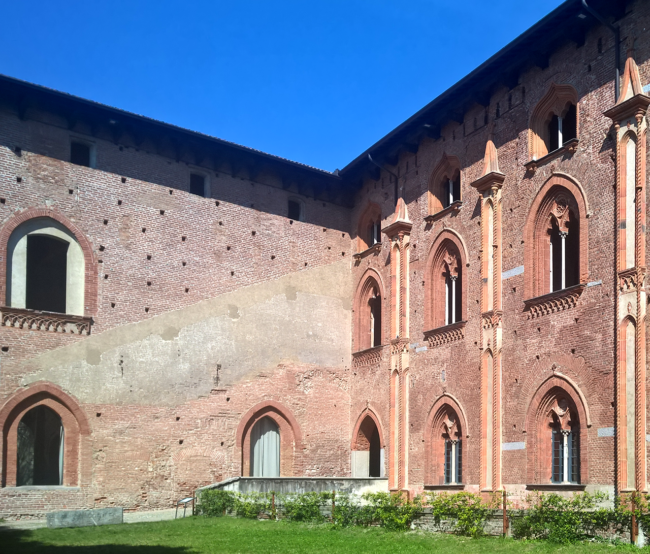 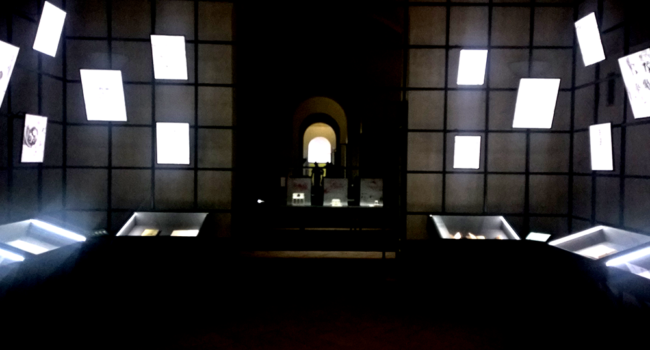 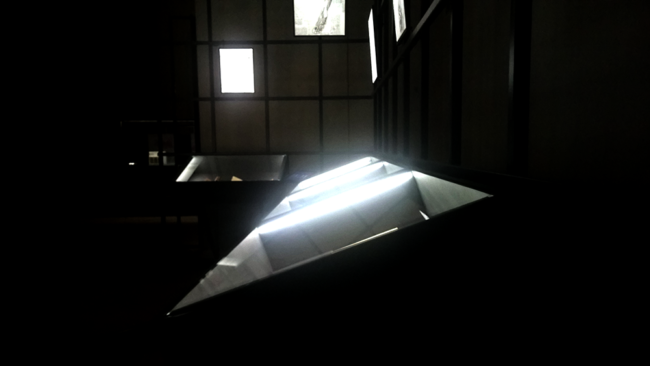 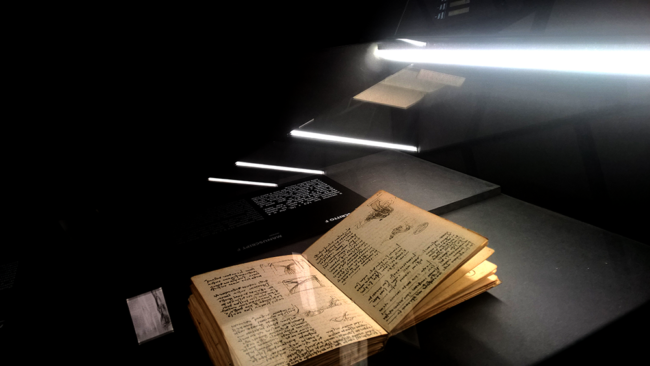 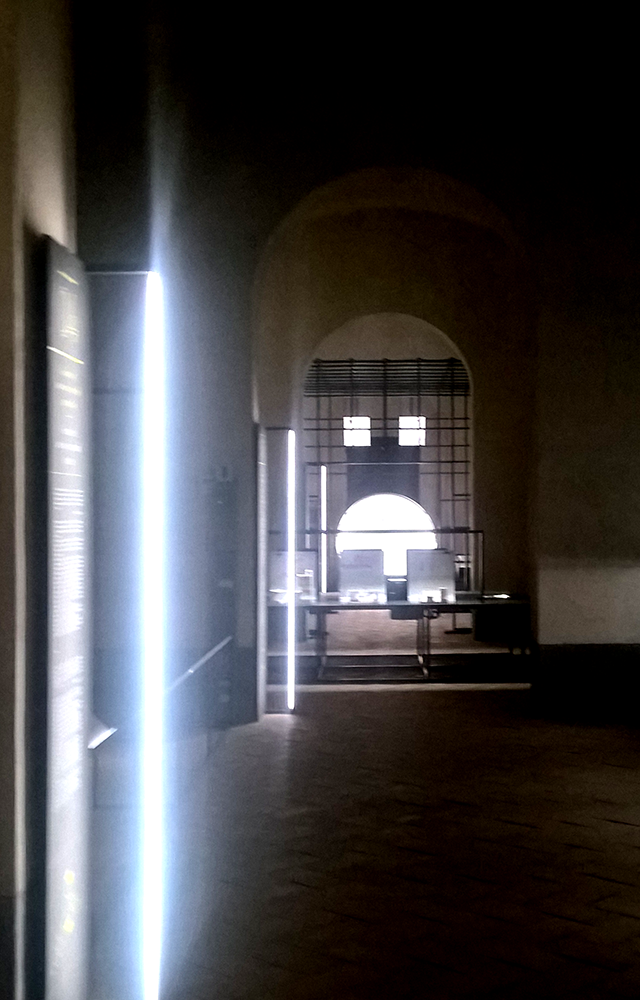 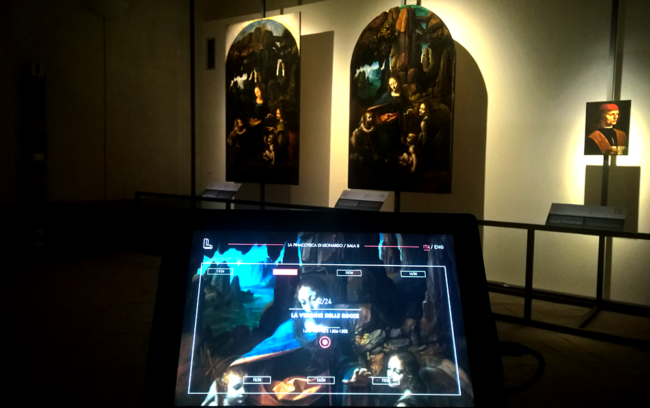 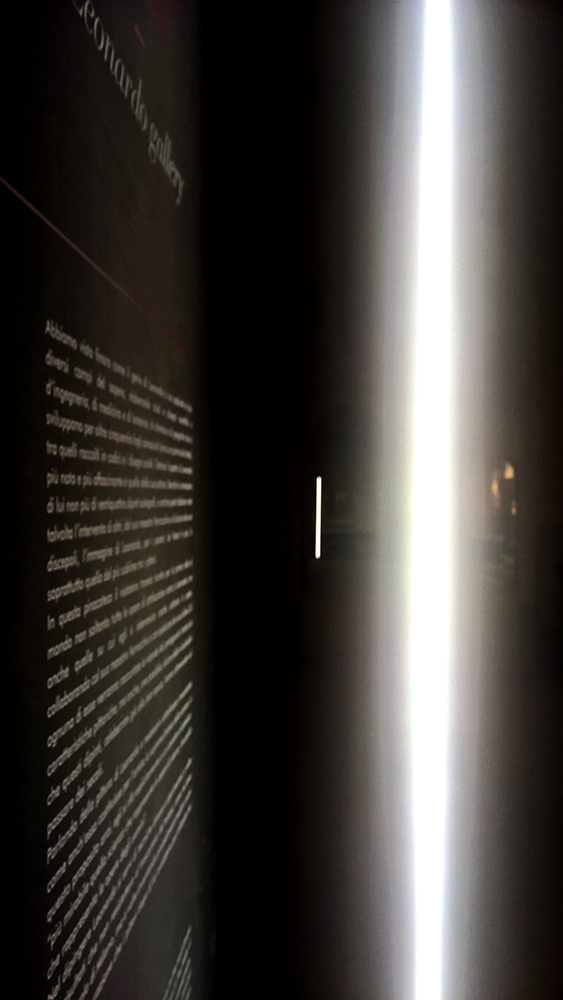 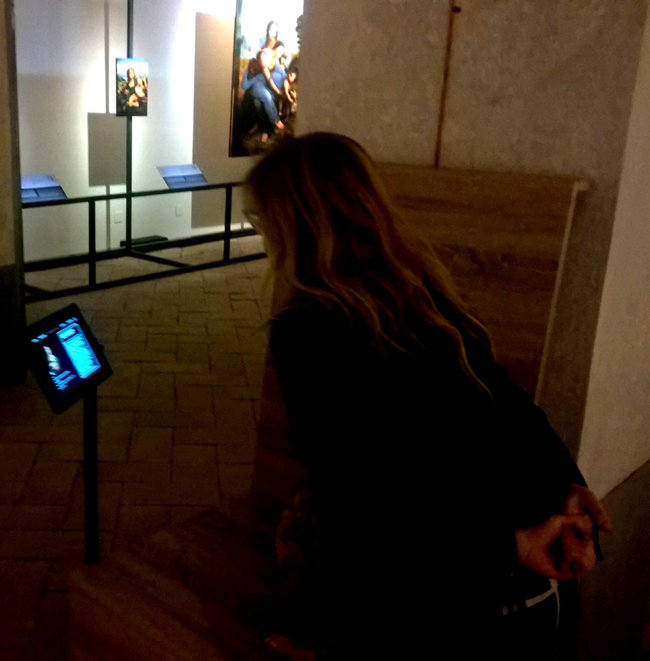 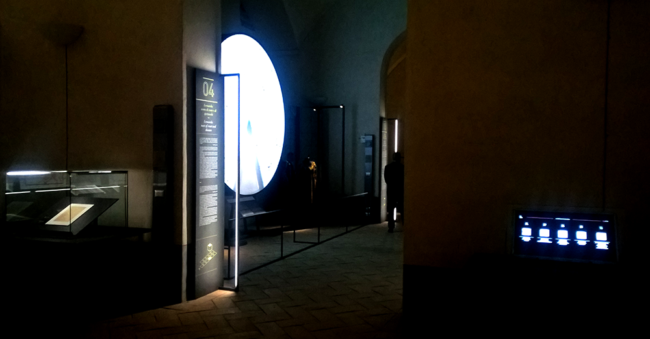 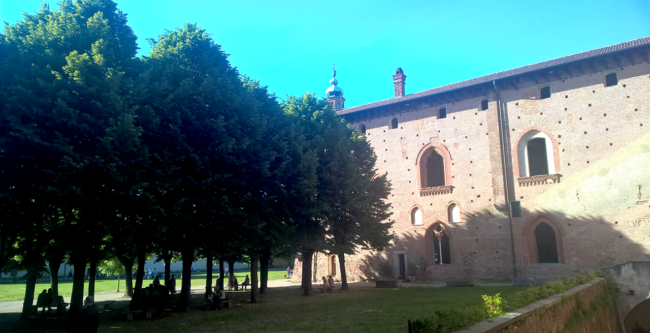 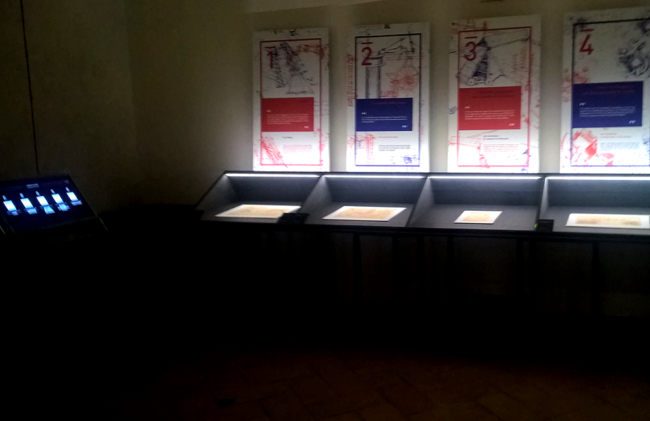 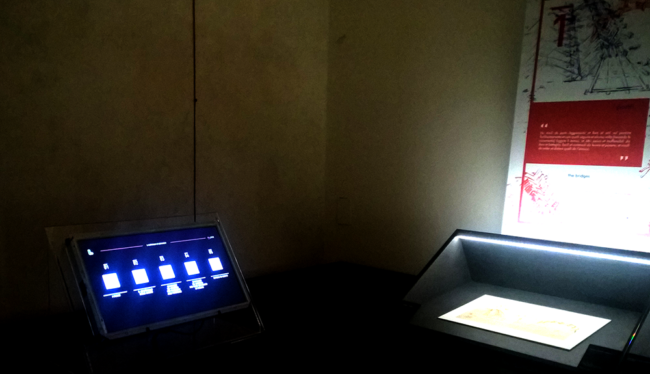 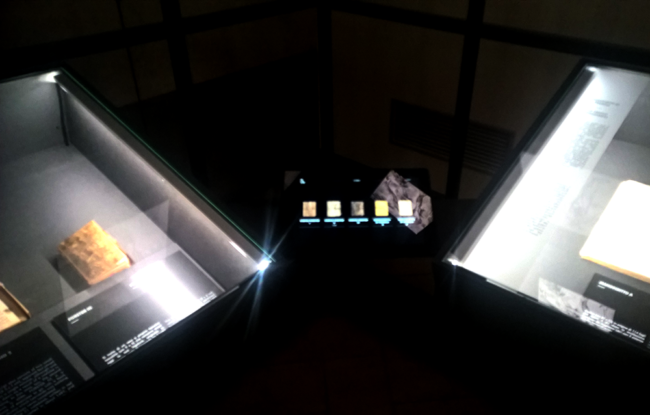 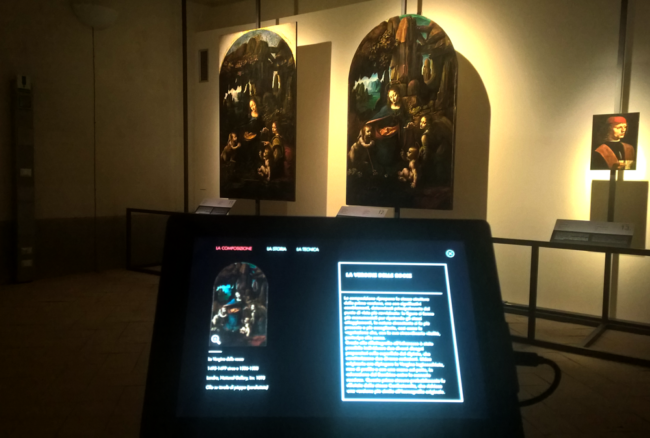 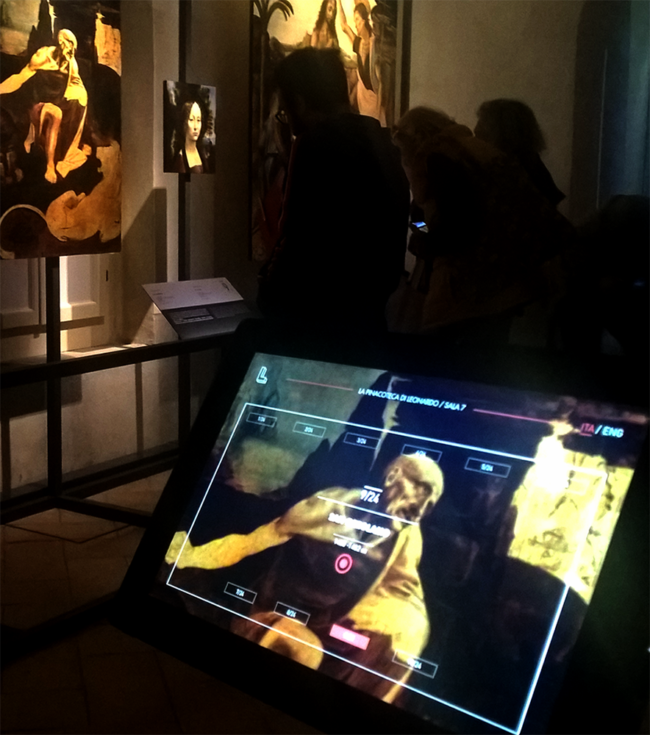 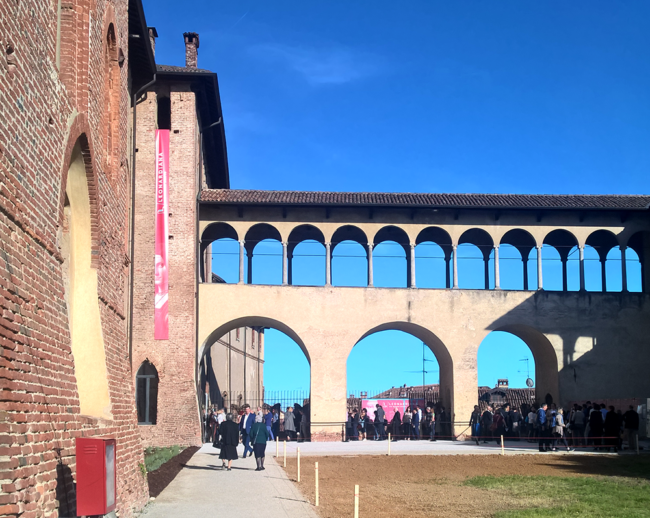 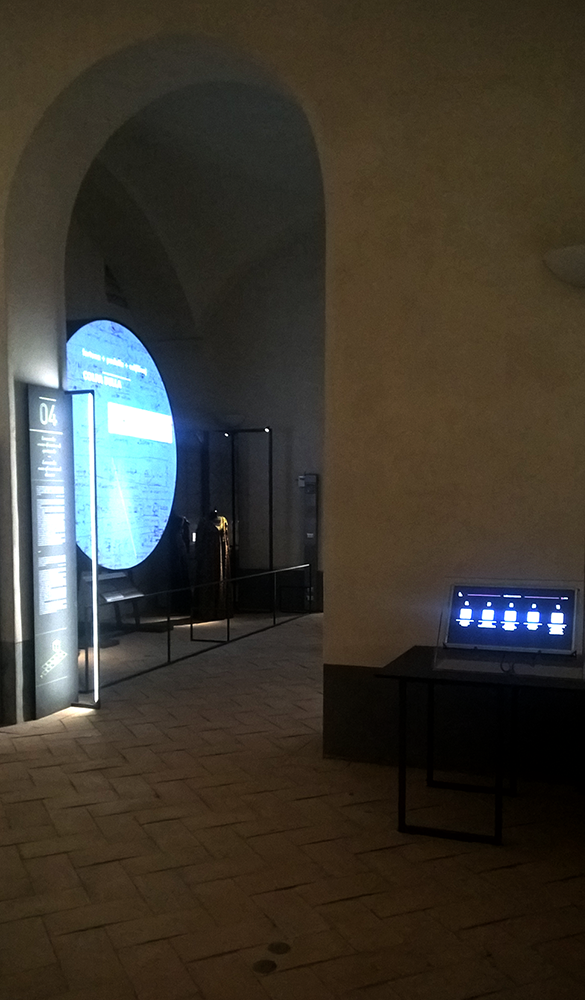 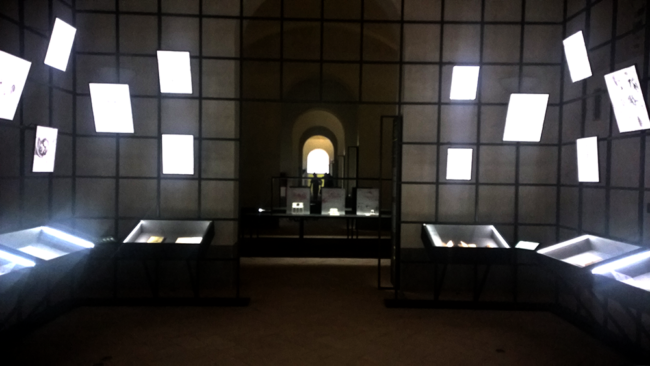 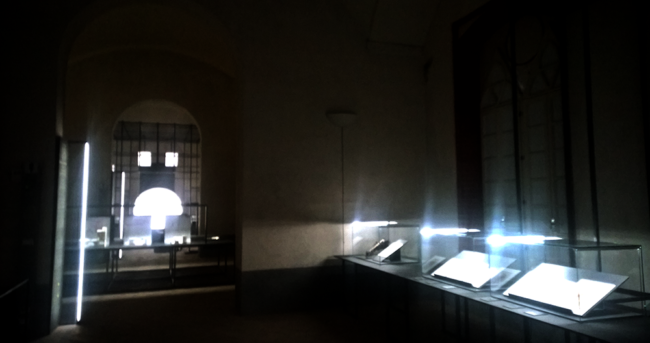