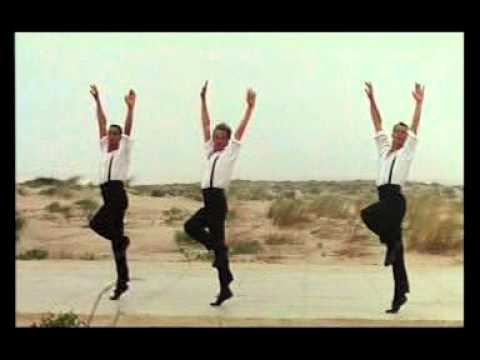 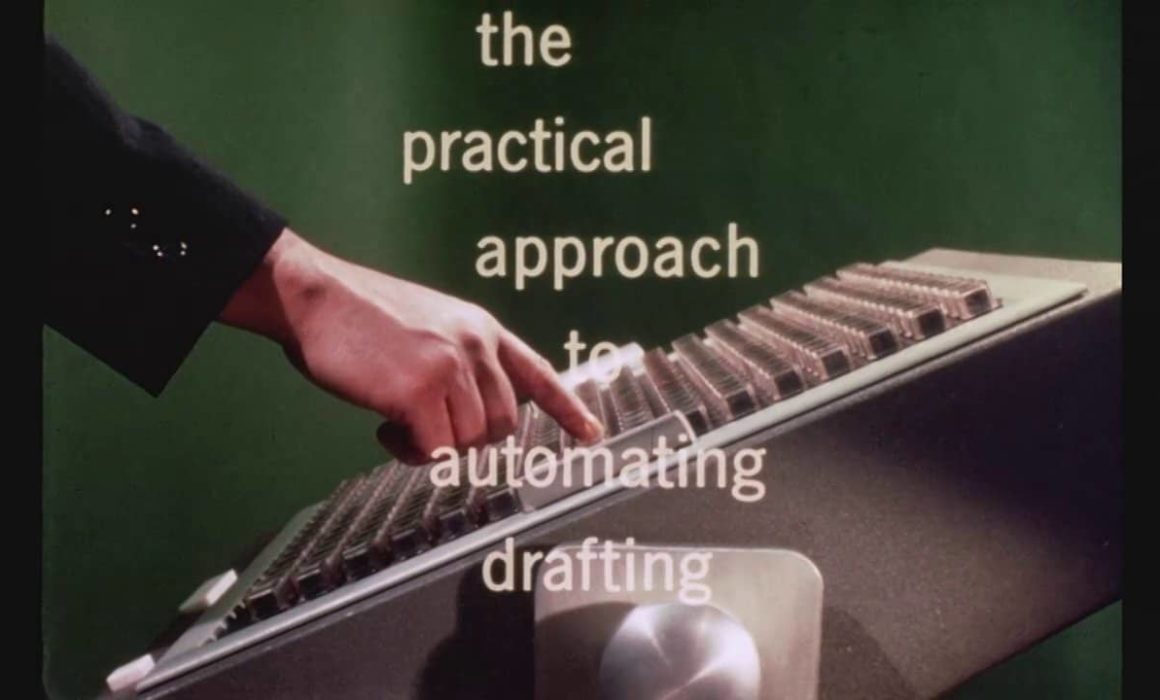 Today I decided to add a blog to my website.
(well, I was thinking about that for months…)

Then I stumbled on the Linotype, gorgeous machine I felt the need to pay a tribute to. That was a good topic to start with. So, that was the topic of my first post ever.

Then I stumbled on the Mergenthaler Diagrammer (no, it’s not a swiss cheese!!).

I told myself: wait some days. It’s something too cool. Put some time between the Linotype and the Diagrammer. Spare it. Valorize it.

So, here you are the Mergenthaler Diagrammer.

How can I define it? An analogic CAD, maybe? An electro-photo-mechanic tool to design diagrams?

I don’t know. But it’s a wonderful machine that will not cut a poor figure in Space 1999. 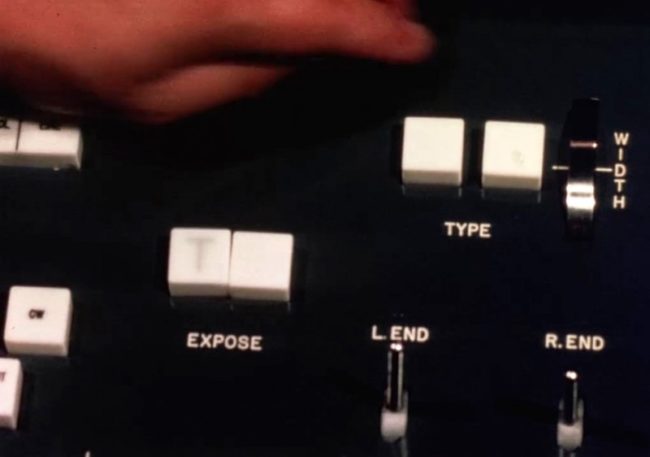 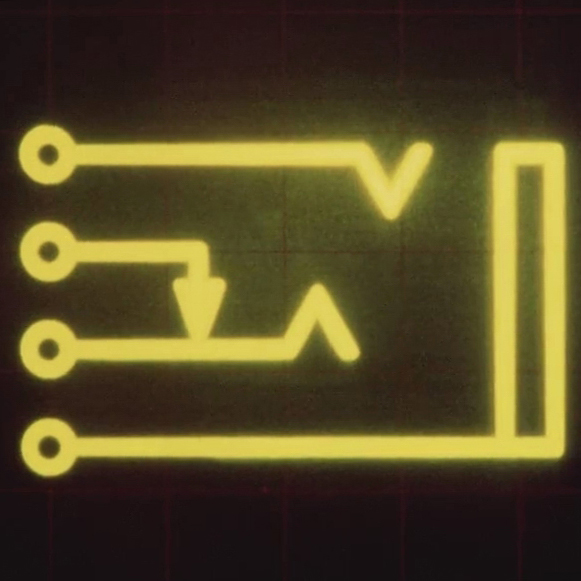 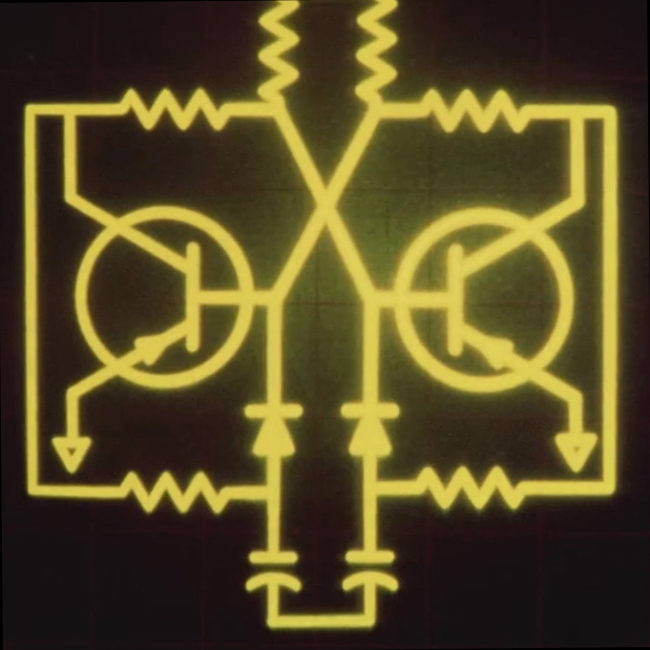 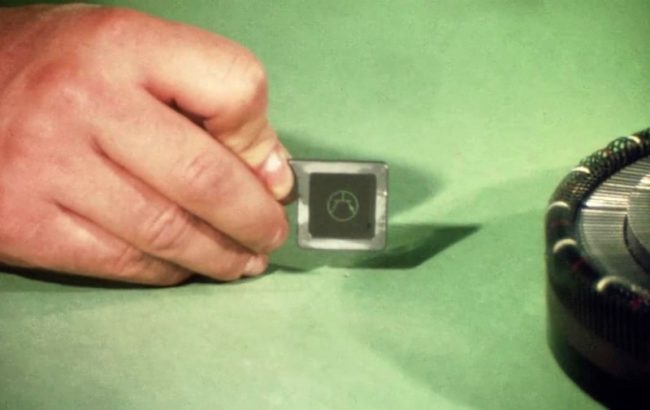 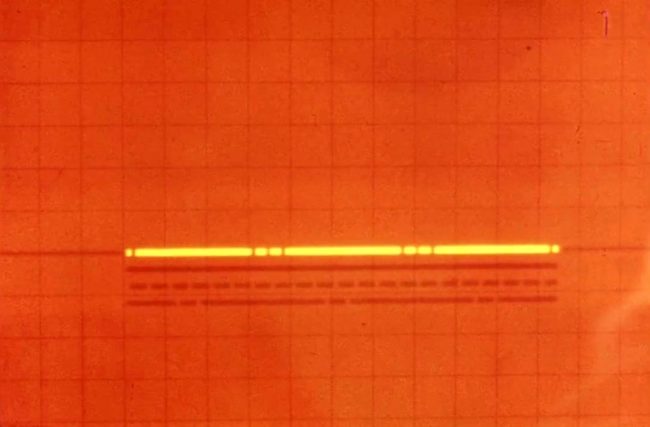 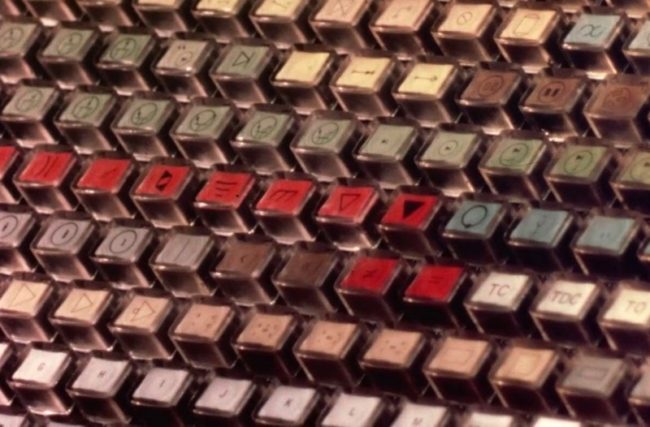 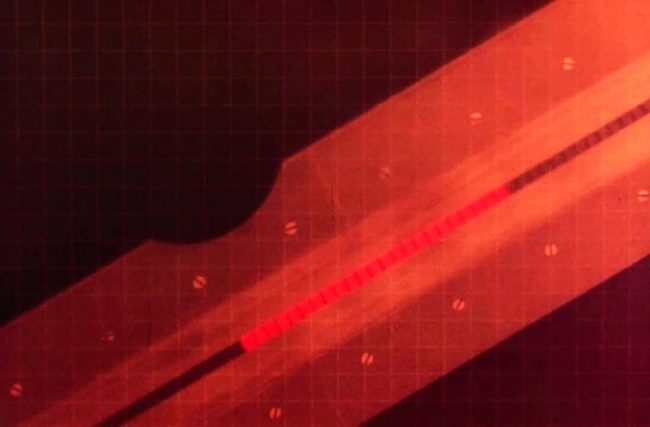 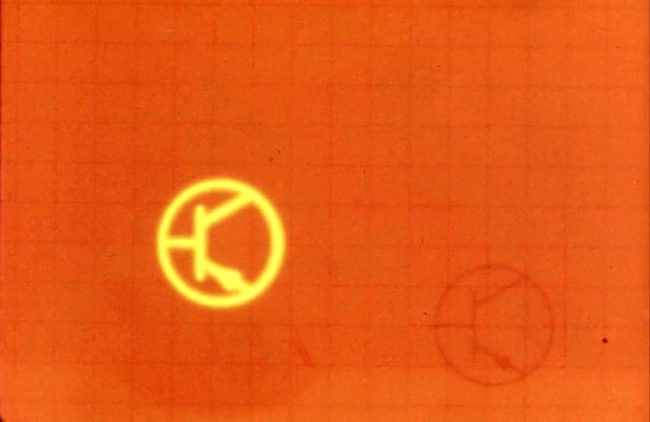 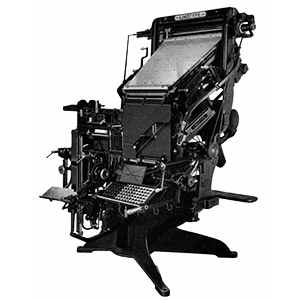 This machine is incredible.

And this video clip in meta-incredible.

I want to share this stuff. Maybe looking at it you’ll be amazed as I am.

Think how difficult it should have been in the first place to design this machine (no CAD, no simulations).

Then build it (no CNC machines).

And think about the effort to realize this video clip.

I can’t help myself thinking to that era, when making things was such a challenge, and compare that to our time.